From the Czech Republic, Poland and Bavaria 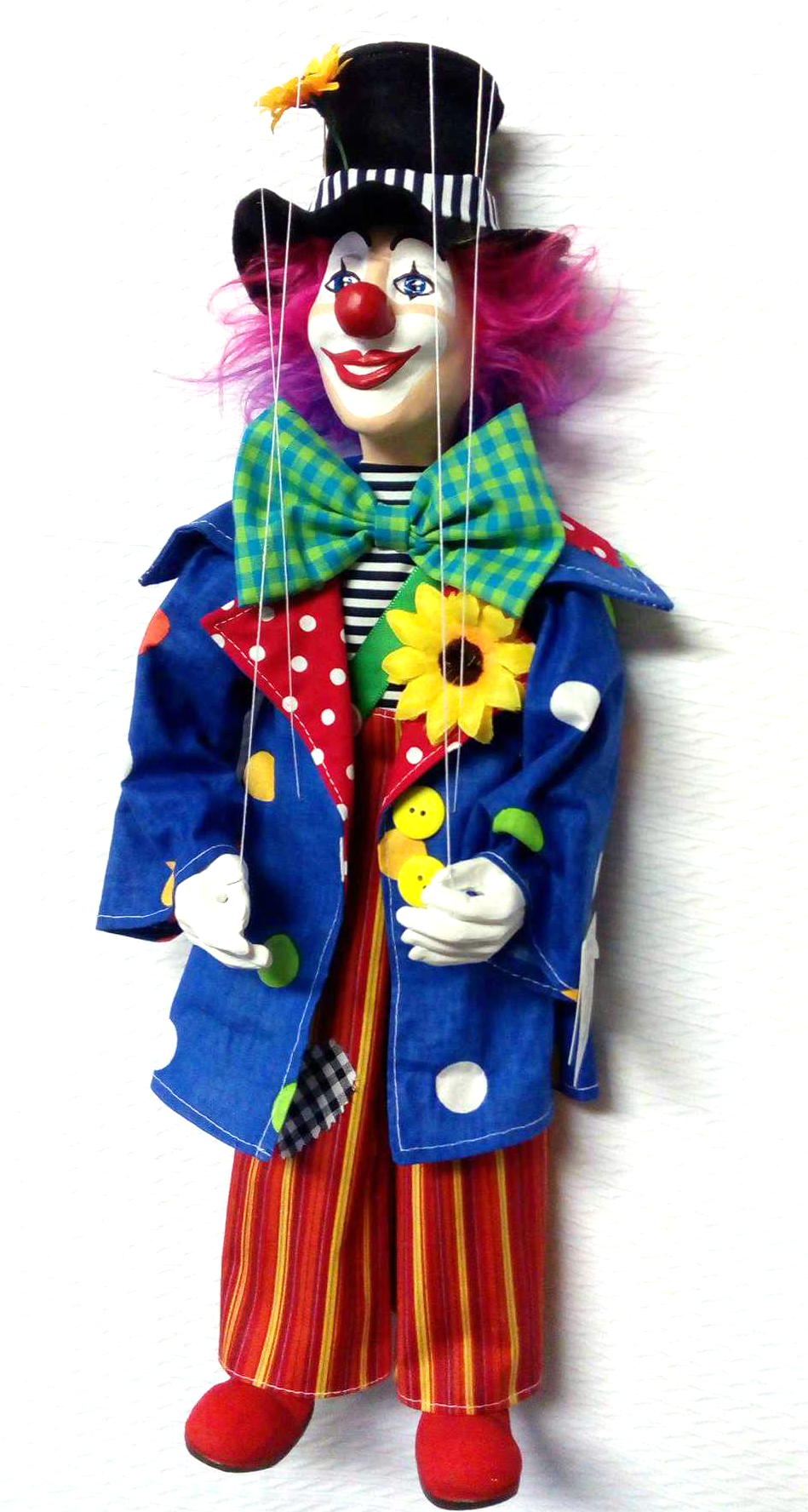 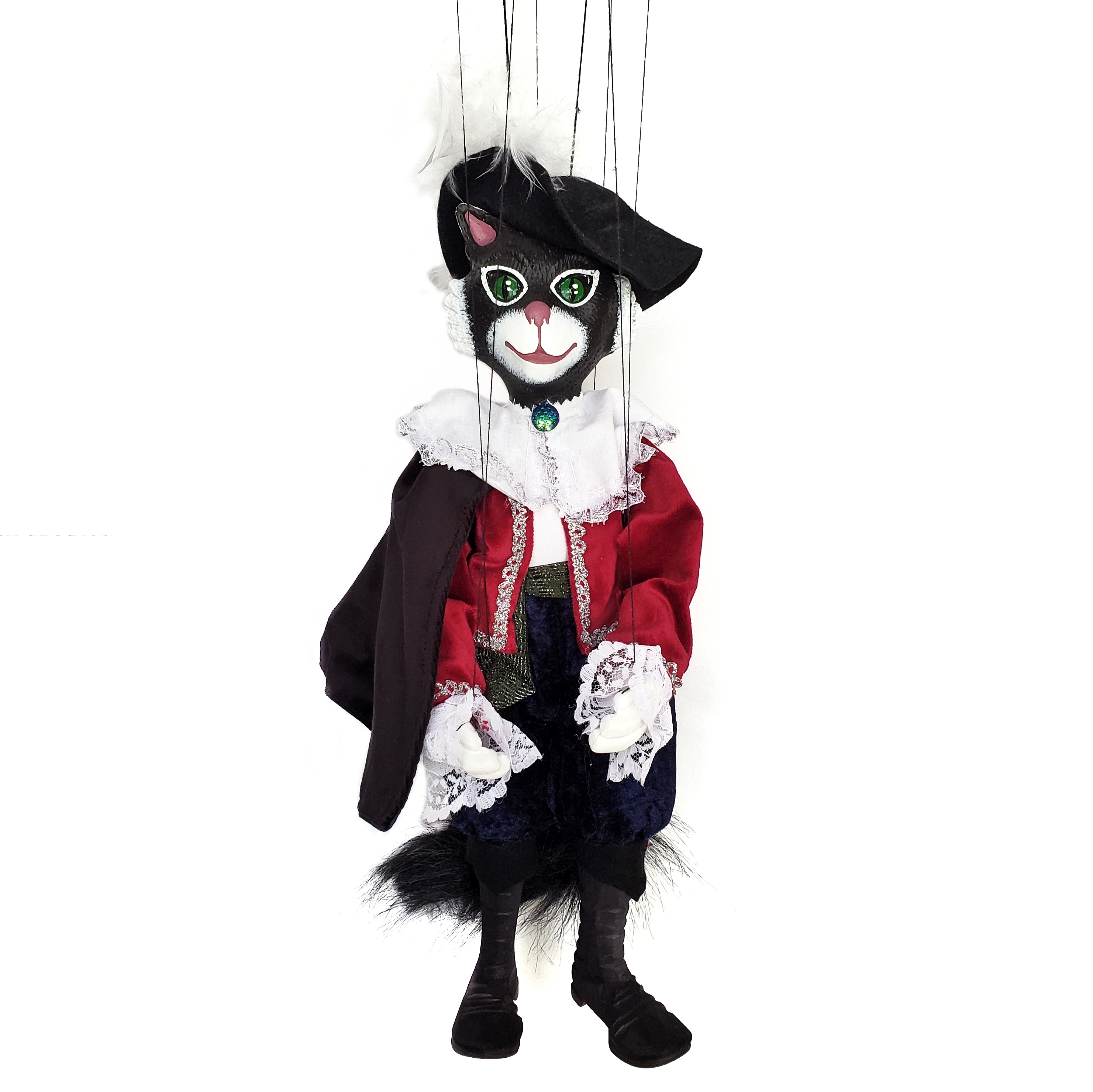 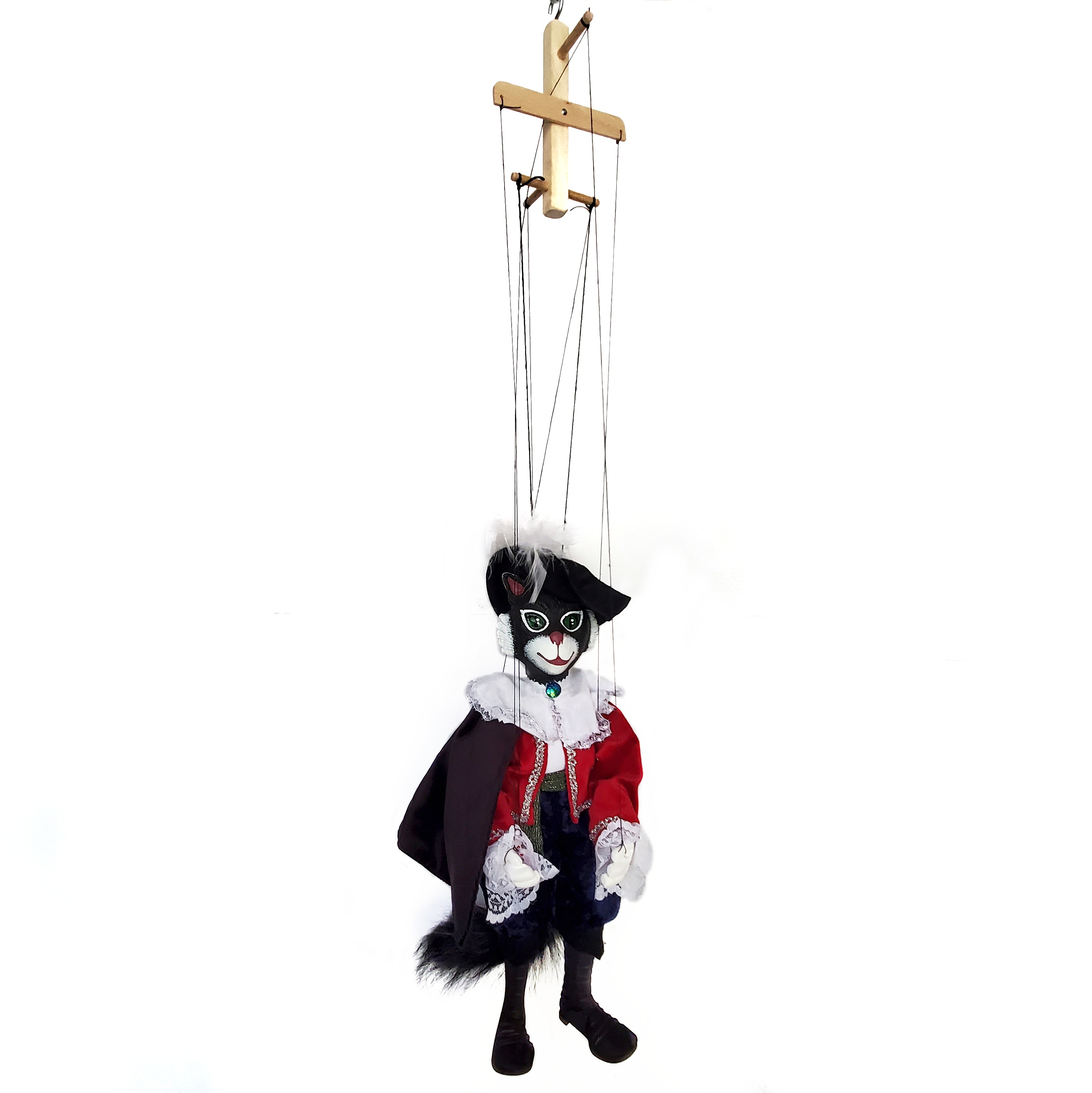 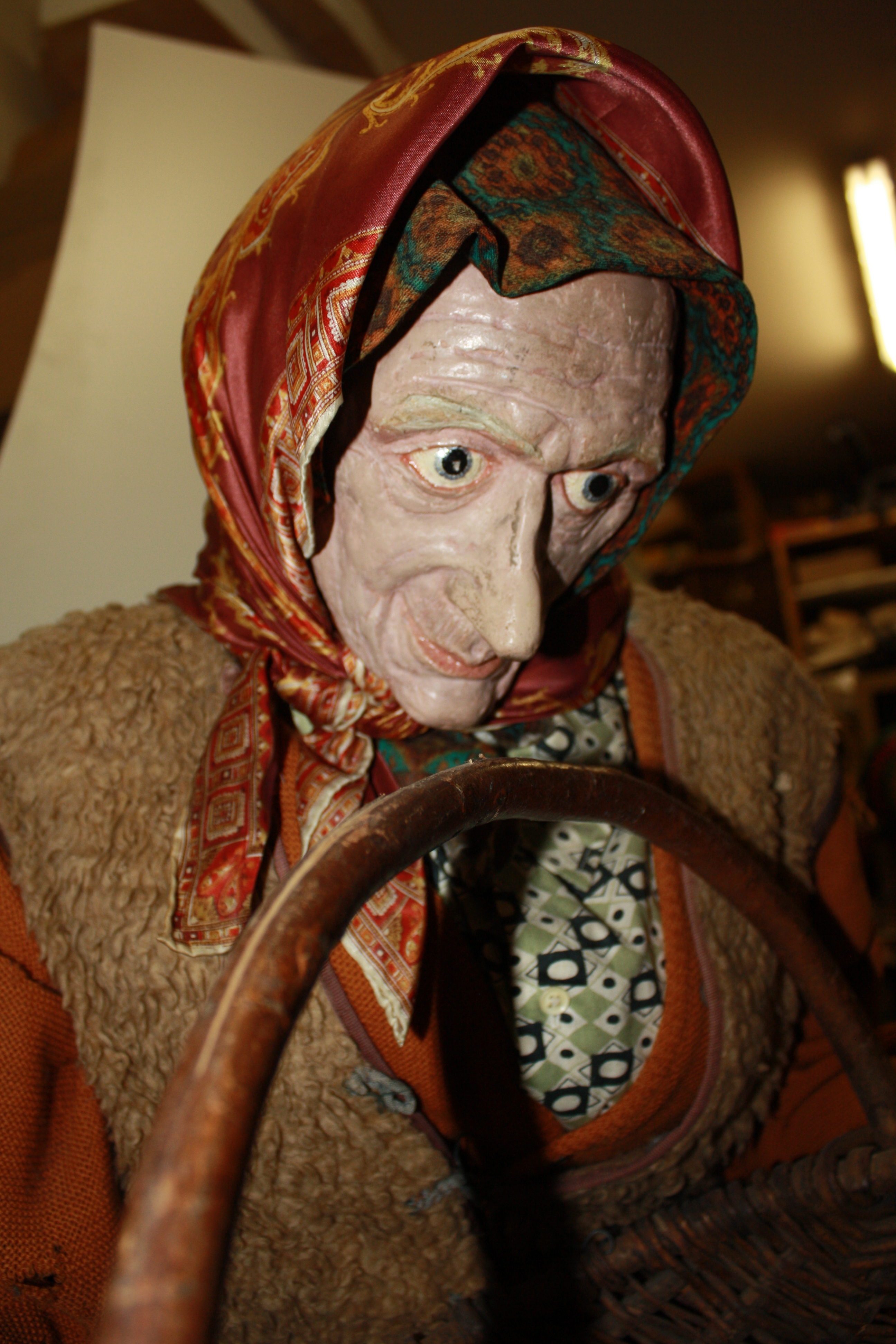 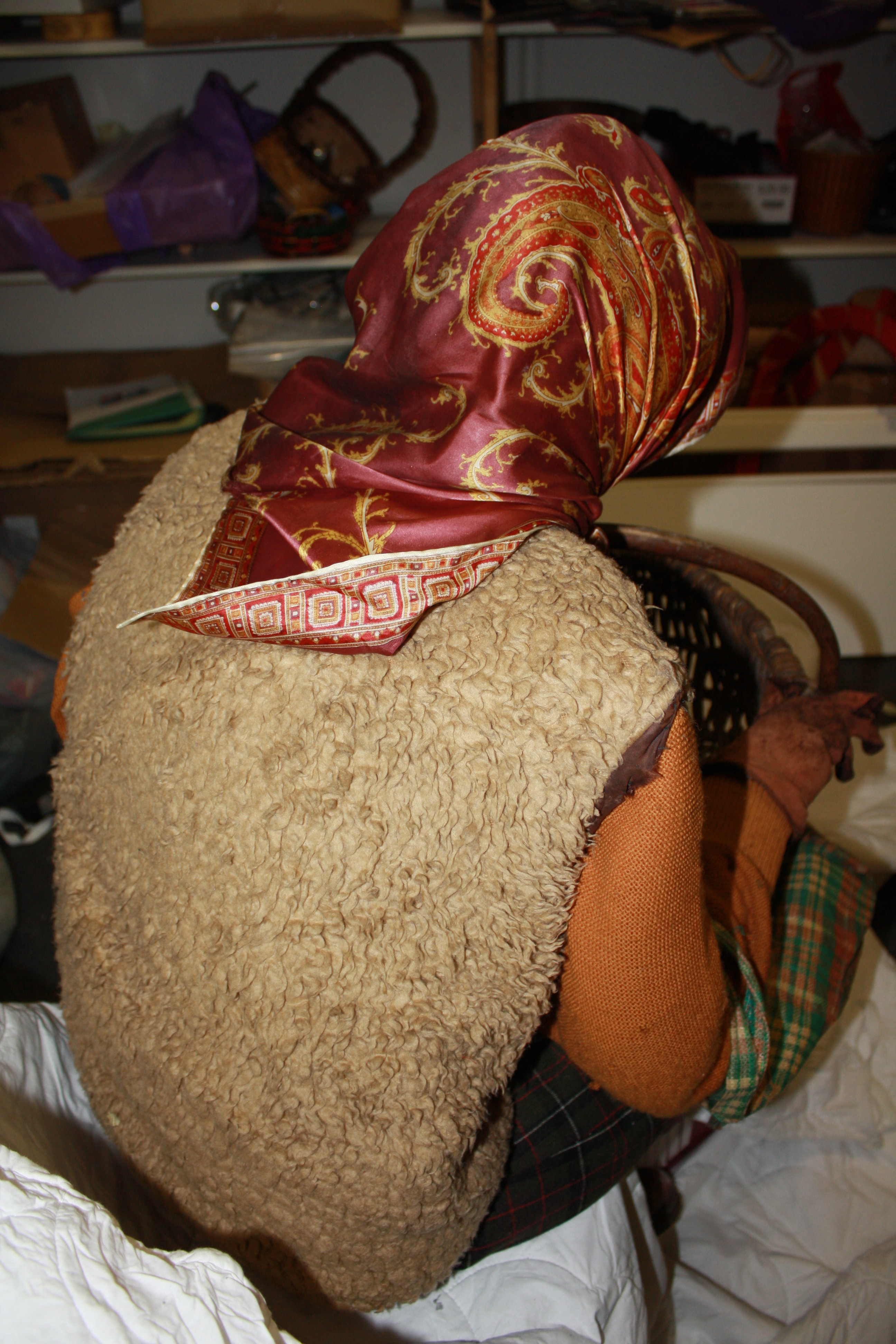 Babushka - Eastern European Grandmother by Pavel Althamer
This is a lifesize work from Pavel Althamer from Warsaw in the 1990s. Pavel specialised in this sort of work at that time and is one of Poland's most well known contemporary artists.  He studied at the Warsaw Academy of Fine Arts between 1988-1993, earning a degree in sculpture under Prof Grzegorz Kowalski. In 2004, Althamer received the prestigious Vincent Van Gogh Biannual Award, founded by the Broere Charitable Foundation of the Netherlands. He has exhibited at the Centre Pompidou in Paris, Guggenheim, the New Museum of Contemporary Art, New York, the Tate Museum in London and various other well known museums and galleries around Europe, Russia and the world. Babushka has done much service at our shops in Sydney (closed 2014) and Melbourne (closed 2017 and reopened in 2020 currently trading from upstairs in the Royal Arcade). So you're not just buying a work by a very well known artist you're also buying a little of Babushkas history. We are open to offers on Babushka. She currently resides in New Zealand and freight charges from there are included but any duty, GST or customs charges at destination are your own responsibility.
A$29,990.00*
Quickview