In the political upheavals of the late 1980s & early 1990s political caricatures came to the fore. The 'Glasnost' & 'perestroika'  of that time meant that  'Gorby' dolls became the most popular nesting doll. They are said to resemble 'Hetman' a famous nesting doll of the early 20th century from Sergiev Posad.

Since then most celebrities have become a focus of a set of, mostly satirical, Russian matryoshka. Popular ones include Marilyn Monroe, the Beatles and Michael Jackson 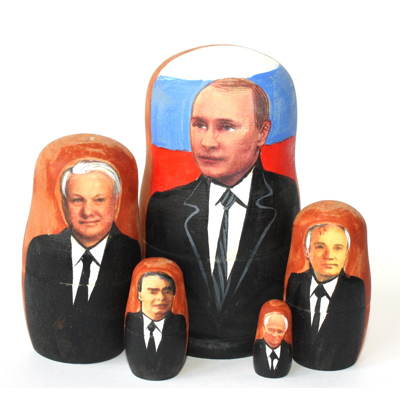 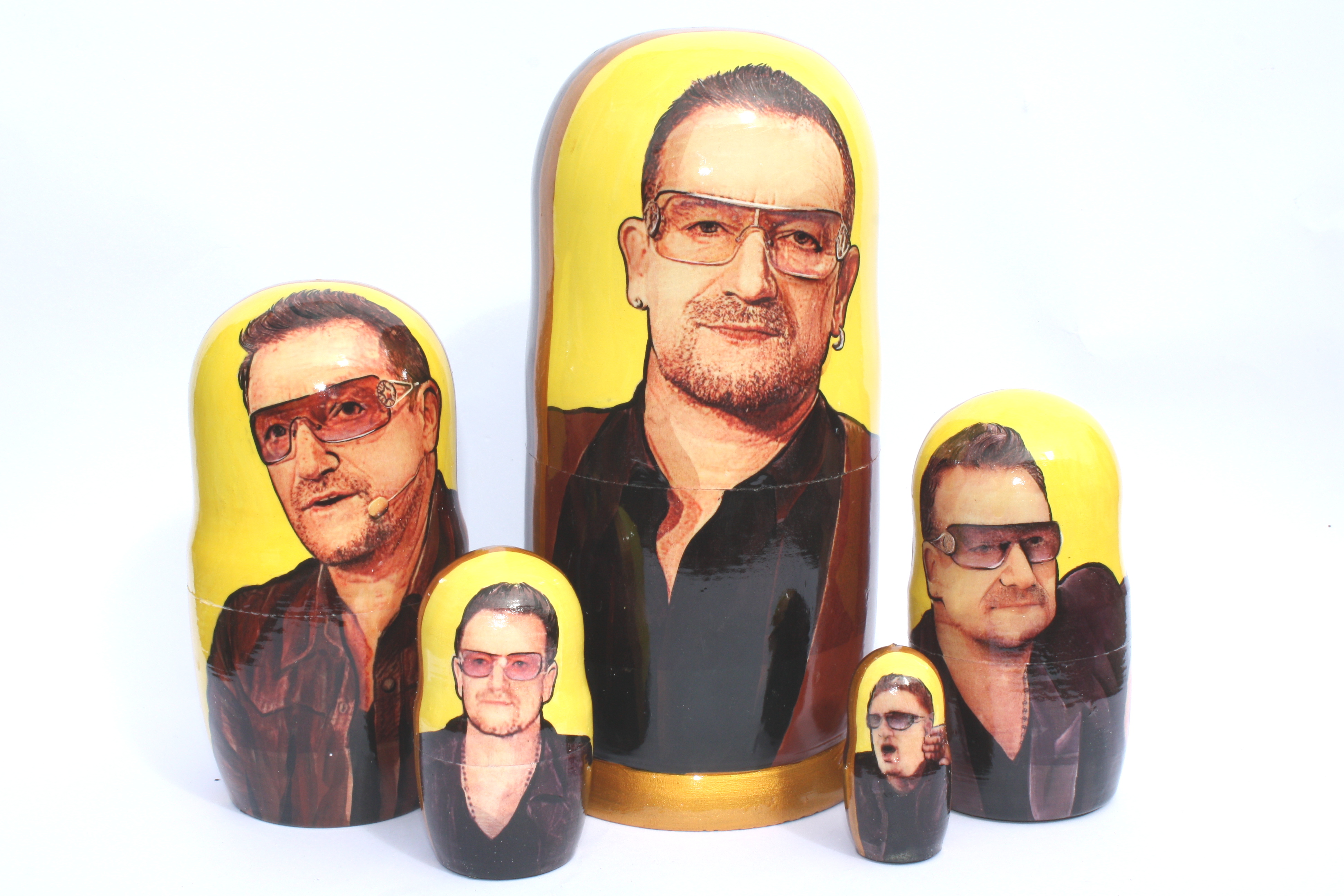 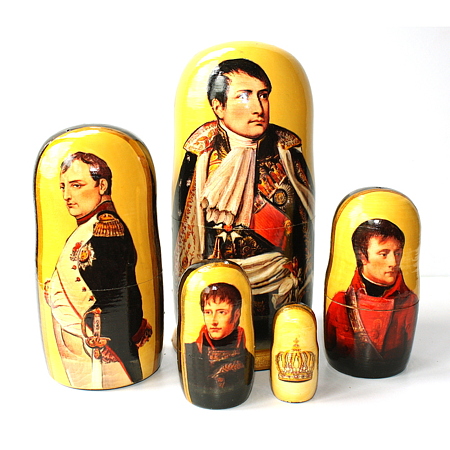 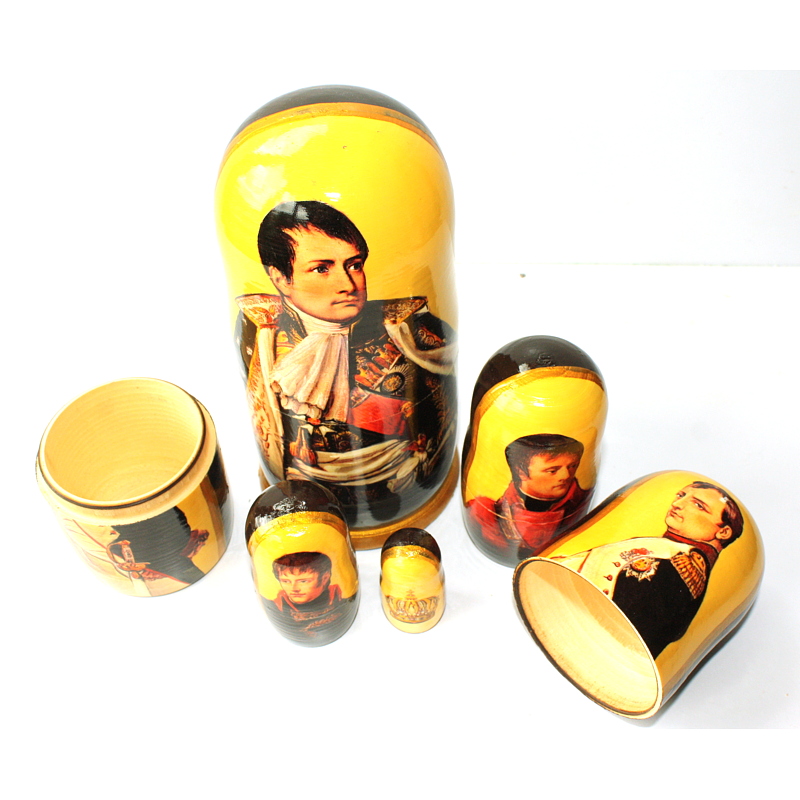 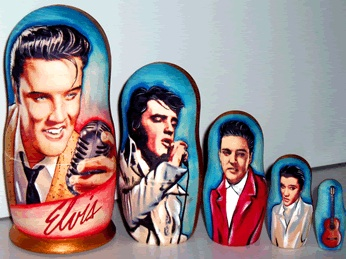 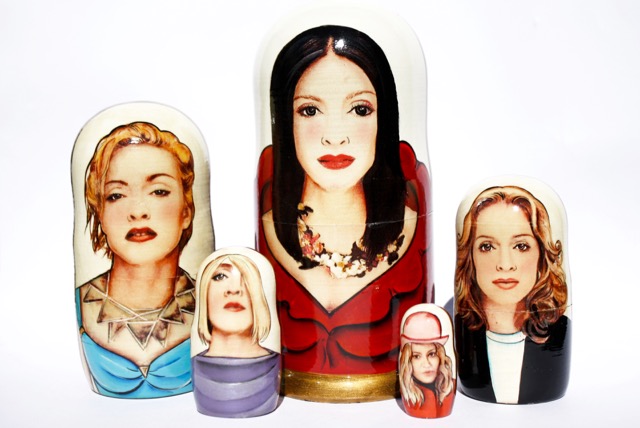 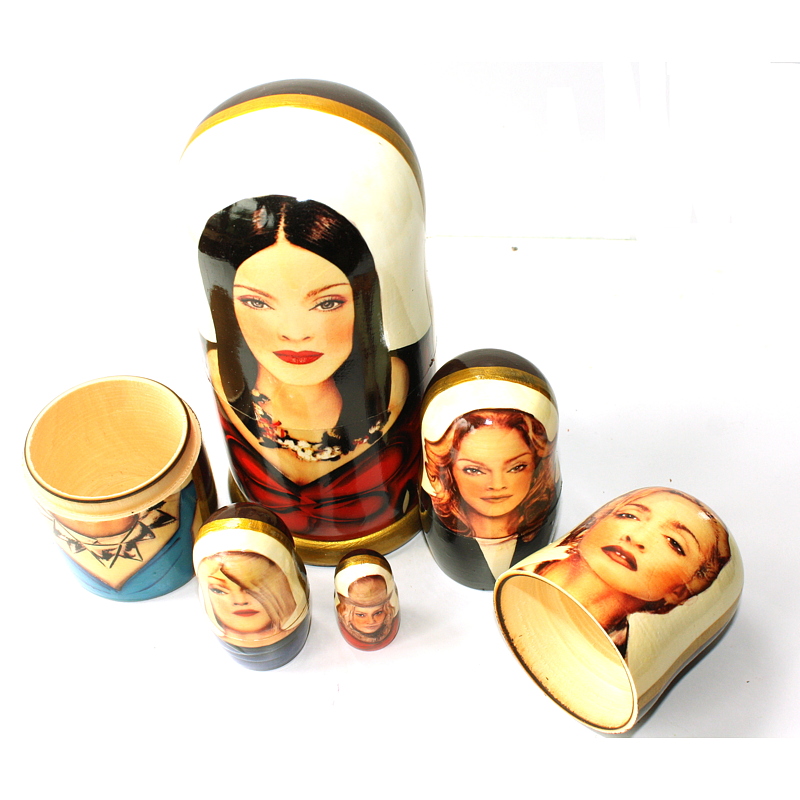 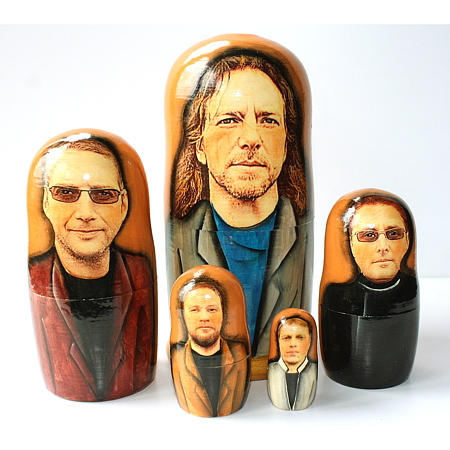 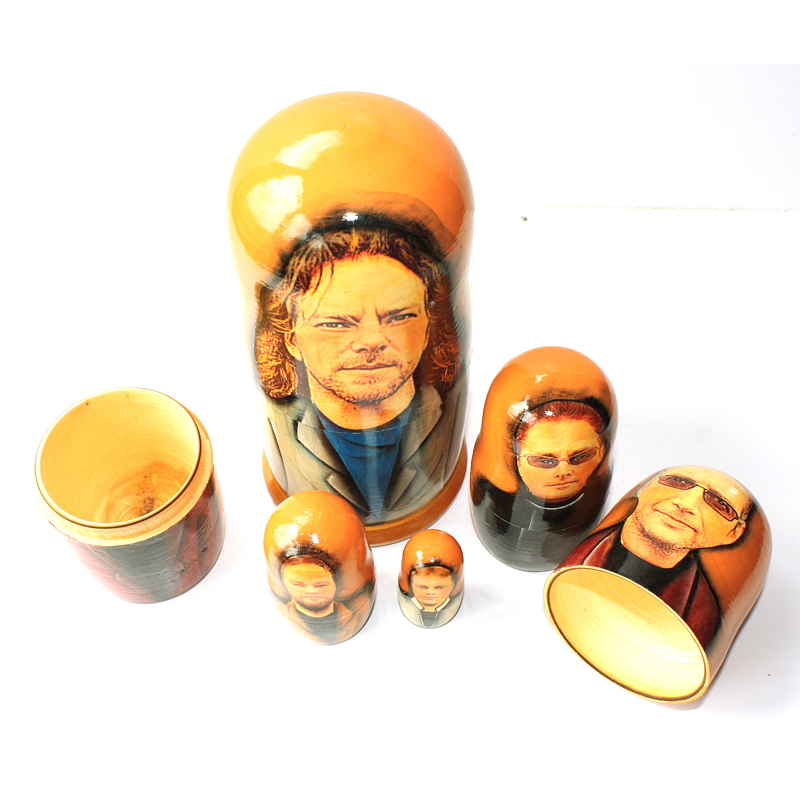 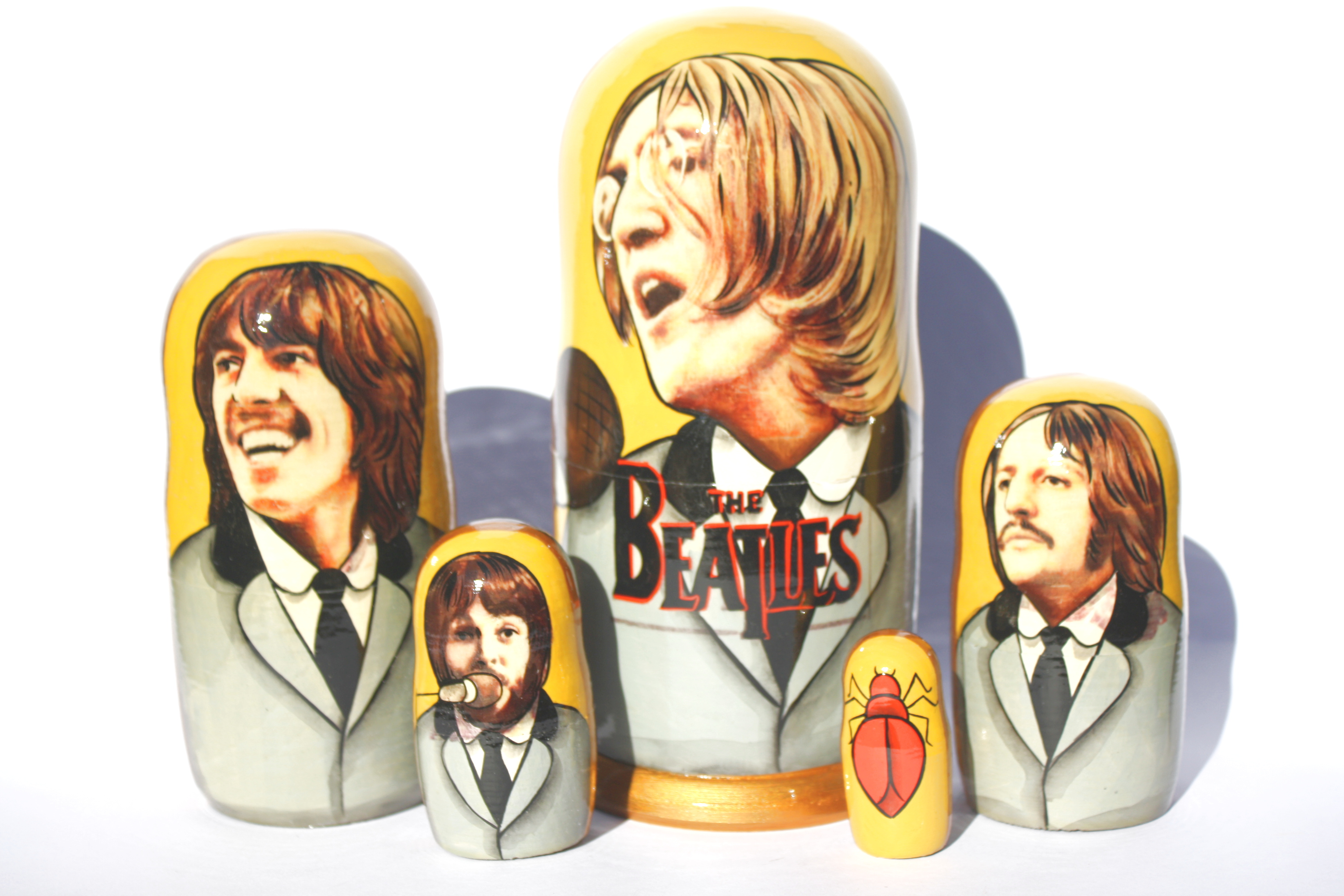 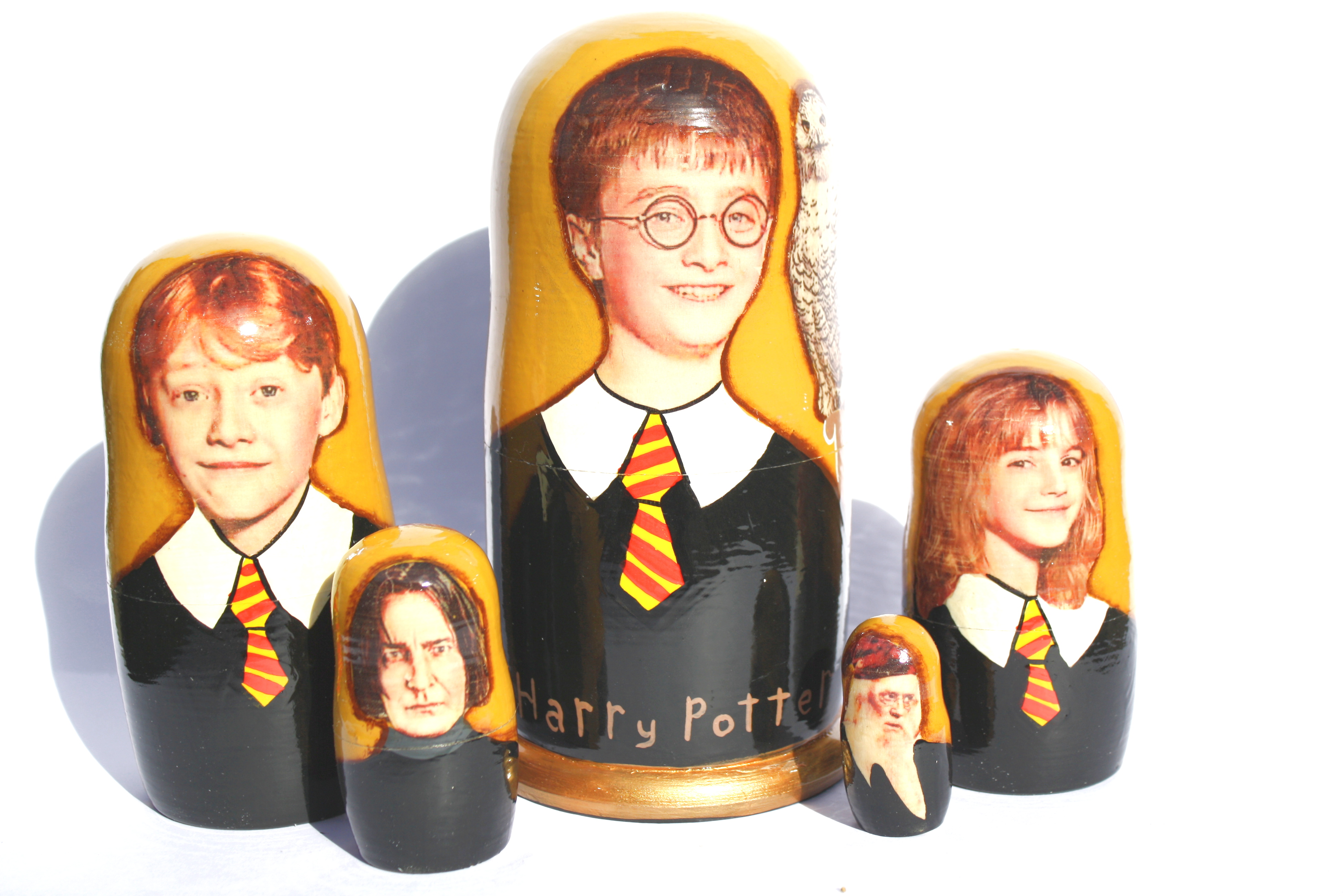 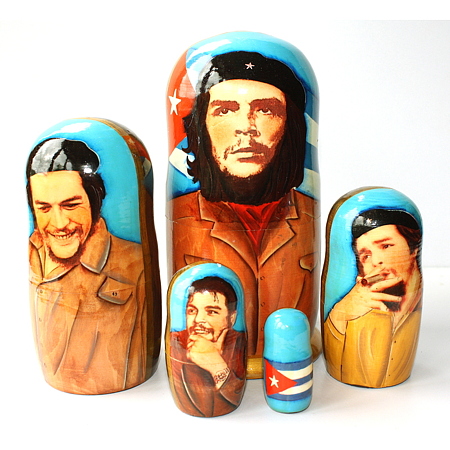 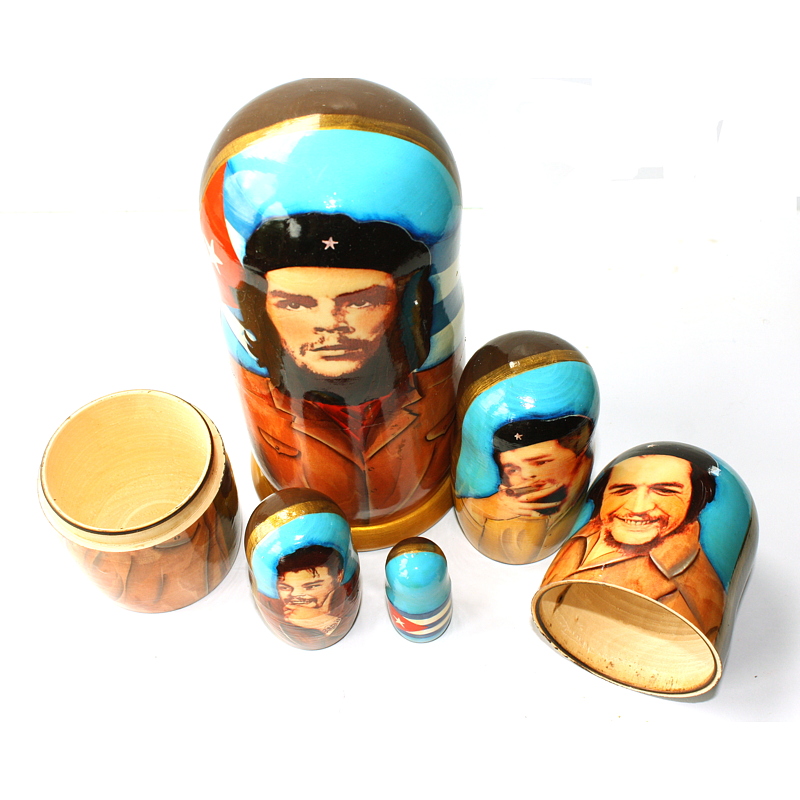 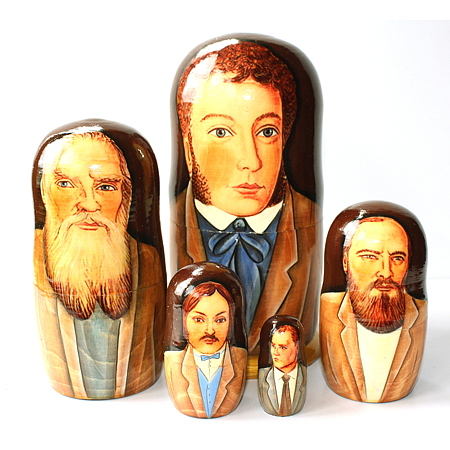 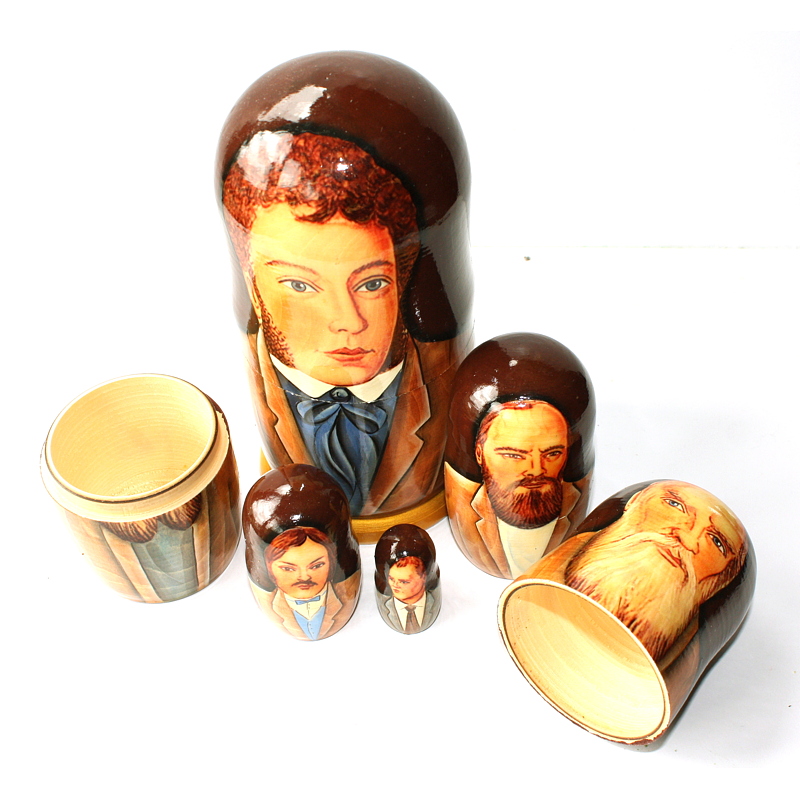